HIV and AIDS: Breaking the Cycle of Vulnerability

The projects focus on some of the countries which have been hardest hit by the HIV and AIDS epidemic:  Botswana, Lesotho, Mozambique, South Africa and Swaziland.

We're working with six partner organisations in Southern Africa to improve support, services and livelihoods for people living with HIV and AIDS (PLWHA).

The six linked projects, which began in 2009, are funded by a strategic grant from the Big Lottery. 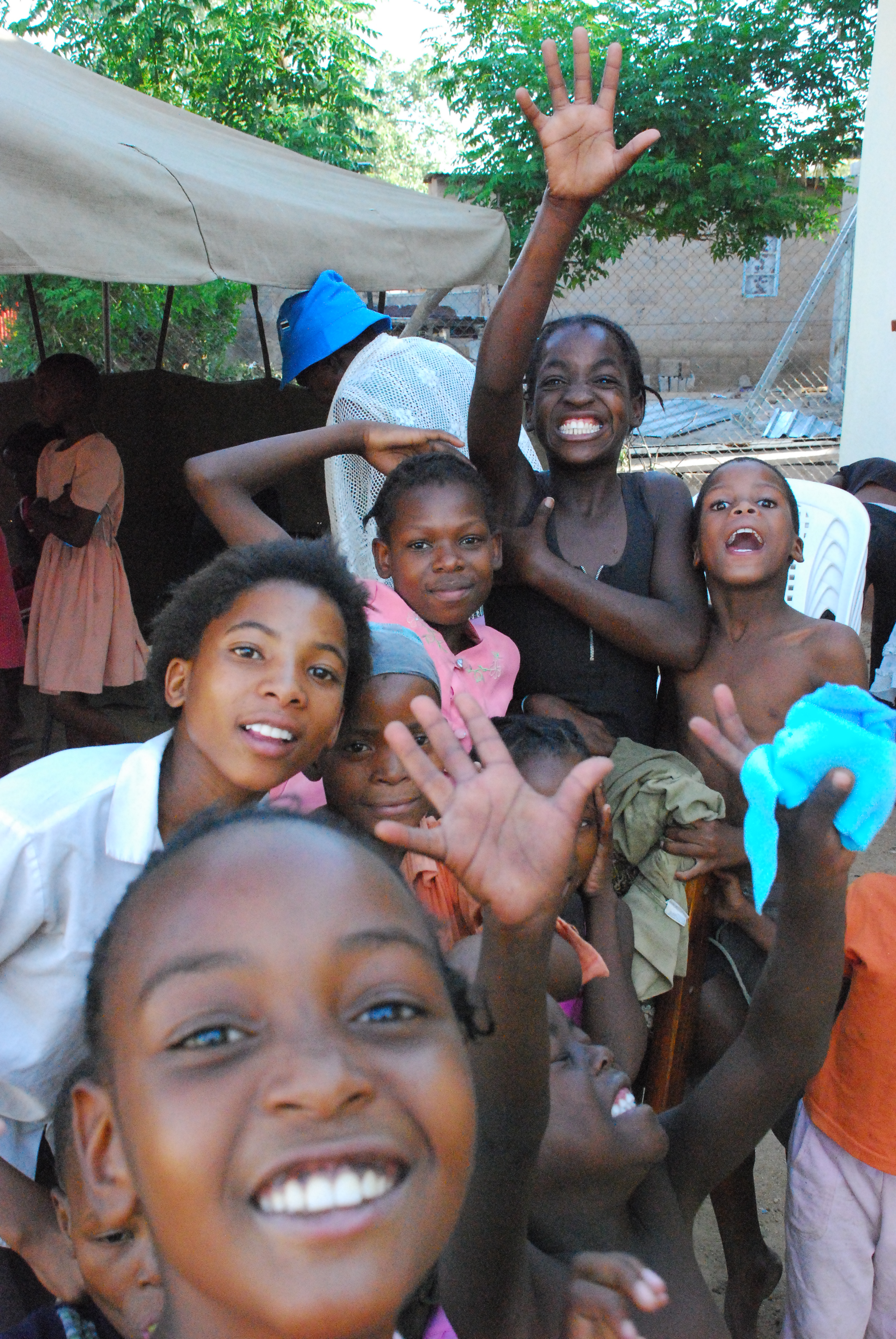 Each of the five national networks is made up of local PLWHA support groups, whose members are either living with or affected by HIV and AIDS.

﻿Through these projects, we aim to: 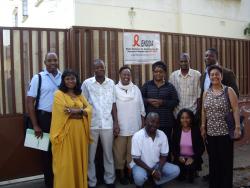 The total grant over five years is £3.68 million and includes:

"Through these six linked projects Skillshare International can make a huge contribution to the fight against HIV and AIDS and support orphans and vulnerable children in Southern Africa, which will go a long way towards achieving the Millennium Development Goals in Africa.”

Breaking the Cycle of Vulnerability: Our development workers 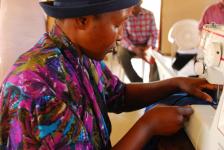 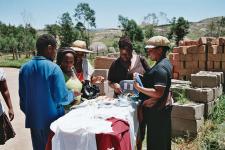